What is Mid Century Modern?

Mid-Century Modern (MCM meaning) is a design style that was popularized in the middle of the 20th century. It combines efficient design with highly diverse textures, materials, colors.

Photo by Francesca Tosolini on Unsplash

The smooth curves of the wooden dining table legs and lounge chair blend seamlessly with the black leather sofa, the white plastic chairs, the blue cushions, and the colorful rug. Mid-century design is known for its diversity in color, texture, and material.

You may see Mid-Century Modern furniture, also known as MCM in today’s market. These are some of the key characteristics that make this style unique:

The History of Mid-Century Modern

Although there are many theories about the year of origin, most agree that the style is from the mid-1930s to mid- 1960s. The term Mid-Century Modern was not popularized until 1983.

Cara Greenberg (art historian, writer) coined the term with her book Mid-Century Modern Furniture of the 1950s. Now, after 60 years, Mid-Century Modern has become a well-known term and important design movement among scholars, museums, and the general public.

MCM designs was heavily influenced by Danish Modernism as well as the German style/school, Bauhaus. America was suddenly flooded with people who were trained in and experienced this style due to the many changes brought about by World War II. Combining this with the boom in baby-boom and the need to have modern furniture, led to a new era in technological advancements and exploration of new materials in design.

Material like fiberglass, metal, plastic and molded plywood became commonplace. Many became the basis of iconic furniture designs by designers such as Charles and Ray Eames and George Nelson, Herman Miller and EeroSarinen to name a few.

Both styles have been a big hit in interior design since World War II. They are both modern and popular in today’s market. There are many similarities between Mid-Century Modern (or Modern Industrial). There are some key differences you need to be aware of.

The Mid-Century design philosophy has a reputation for using vibrant colorsoften colors like mustard yellow and tangerine. These attention-grabbing colors can’t do it all. Gray, brown, or white tones are necessary to balance any color accents and create MCM’s signature style.

Wood furniture and finishes are a simple way to incorporate earthier colors into Mid-Century interior designs. Wood can help create the right balance in a room. There are many hardwoods available for wooden Mid-Century Modern furniture. Each one offers its own style and benefits. 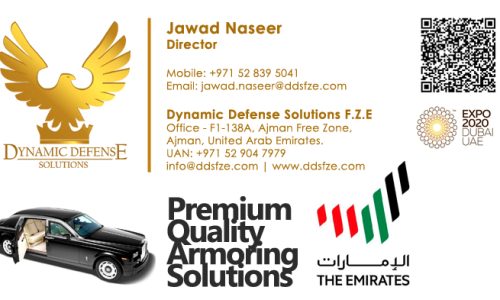 Why Buying A Bullet Proof Car Is A Good Investment? 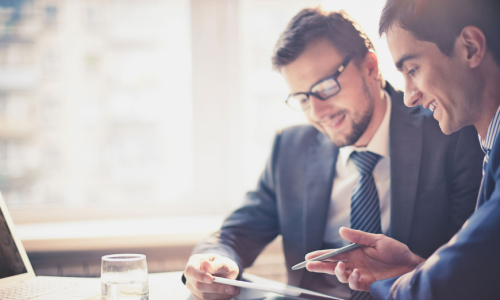 10 Reasons Why You Need a Business Coach